In1842,  Jacob offermann, formerly a son of a cloth trader, founded a leather factory in Bensberg, West Germany At that time, he had two sons, the second generation, Jacod and Friedrich, and they both devoted themselves to the undertaking. In 1870, the leather factory moved to Hundsiefen in the suburb of Bensberg. Where water resources were favorable. In 1871 ,Jacob, the second generation, went back to help his grandfather in dealing with cloth trade, while Friedrich went on operating the leather factory.

At the beginning of the 20th century, Fritz and Jacob, the third generation, went in for the leather factory development undertaking, and they introduced the new technology

Chrome-tanned leather. In 1922, Mathias, the third generation, began to make some leather products in cologne, and they started a store to sell leatherwares. This store was the famous House of Mathias offermann. Afterwards, this store was taken over by another one of his brothers, willy offermann, and became a famous leading leather ware store in West Germany.

In 1927, the leatherwares made by the factory were sent to Bensberg for sale, Around
1930, the youngest Hubert devoted himself into this undertaking as his other brothers. After a period of time hard work in operation, their undertaking became the most famed leather product history in West Germany. 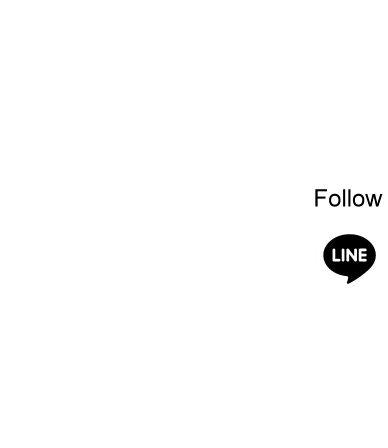 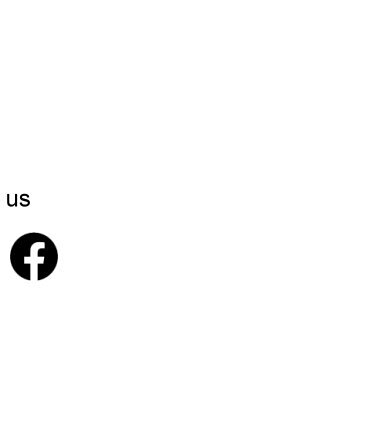